As a published author Buhle seeks to promote diversity in childrens literature, aid the development of the arts in communities around Africa and to develop the legacy of storytelling amongst the youth. In 2019, Buhle was invited to participate in the International Writing Program’s Women’s Creative Mentorship Project (University of Iowa) courtesy of the Bureau of Educational and Cultural Affairs U.S Department (ECA). Buhle used the opportunity to  begin the process of collating research with the intention of writing a new novel loosely based on her maternal family and their origins in the Bophirima district, North West The novel would focus on the life and times of her great aunt Ruth Mompati. The research was to be completed alongside her mother, Sindi Ngaba ; In her PhD research, The Leadership and Ideas of Ruth Segomotsi Mompati in the Struggle for National Liberation and Democratic South Africa, Sindi Ngaba worked with intellectual biography as a mode of enquiry, seeking to theorise around the leadership of Ruth Mompati. Devastatingly, Sindi passed on after a battle won with cancer in 2019. Buhle intends on continuing the research alongside Siphokazi Magadla, culminating in a published book, in the form of an intellectual biography of Ruth Mompati. The project not only holds personal significance for Buhle but also speaks to who and what is remembered in the South African consciousness. 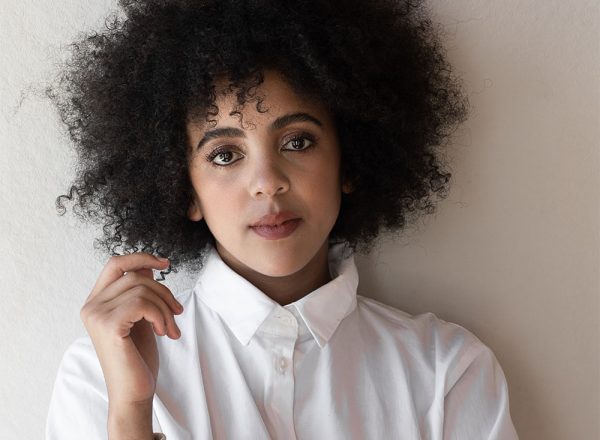 “It is easy to remember a story that is not yours if it is yours,” The Student says in What Remains.

When I was cast as The Student in What Remains, I was very aware of how much I would grow as an actress, and how significant it was for my career (working with a stellar cast and award-winning director and writer is no small thing!). What I couldn’t have guessed was how the experience of performing it would leave me grappling with history and my place in it as a young person in South Africa today…

Womxn are ready for a new story

Being a storyteller is one of the most important aspects of my identity. I can’t remember a time when I wasn’t searching for expression in one way or another, whether as an actor on a stage, on my couch with pen and paper in hand, or in an art class. As a child, I read books at an alarming rate and watched the movies I loved repeatedly. Essentially, storytelling was my way of making sense of the world… 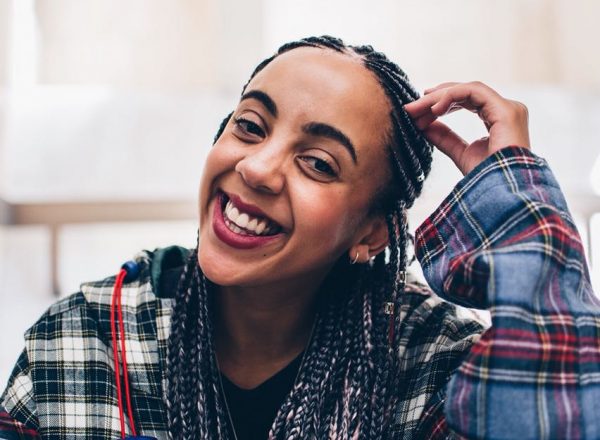 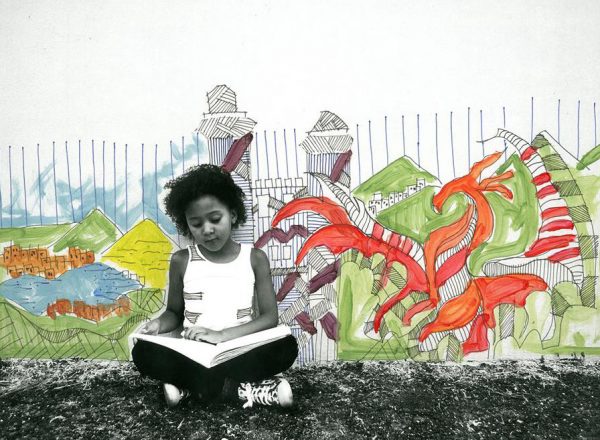 Rewriting the future without a fluff of hair

‘ONCE UPON A VERY long time ago, there was a little girl with a fluff of hair” is the opening sentence of a fairytale for black girls I wrote earlier this year. At the time, I didn’t realise that The Girl Without A Sound would resonate so deeply in the wake of the Pretoria High School for Girls protests.

When the water runs out, blood runs thicker…

The irony of the heavens choosing to withhold water from a city flanked by a vast blue sea is not lost. Trust. For some (read: the affluent AF), Cape Town is “one of Lonely Planet’s Top 10 Cities In The World for 2017”. For those of darker hues of skin, it is understood that some accolades are best reserved and served as wooing tactics in inflight magazines. We do not exactly have time to create prizes for gastronomy when our people are still hungry for food, education, sanitation and more…

My maternal family is from the North West. It is a place where the weight of the sun clings to your back as you cross the street. It is also the sort of one-robot “no kak plek” that makes any other place look like an oasis. I suppose that’s what the idea of Cape Town had become to my extended family: a Mecca overlooked by a gigantic mountain we could not fathom.

We came to the City by the Sea with its post-apartheid trophy-wife glow-up. We came with the hope that, in Cape Town, an endless spring of resources, opportunities and abundance would quench us all. Years later, we have learnt of an ugly but simple geographic hierarchy implemented during apartheid, governed by a mountain and determined by the biology of blood that pushes “us” to the very edges of the city. Coffee shops built on the backbones of our foremothers, the ebb and flow of a navel gazing “it” crowd, crooked tongues bending into “yes YT lady” contortions, non-priority queues, rented land, contested space, breath.

For the majority, being parched is long-lived consequence of history. The distance between mokhukhu and a single tap used by a community, the amount of water a teenager is able to carry home on her back versus the woman who fills up her 4×4 with 5-litre bottles.

Water is fast becoming currency, and those who have always had less – who have been structurally excluded from the wells – are already accustomed to a vaskom and a one-litre bath. Such is the irony of history.

But for those who are well-adjusted to water-scarcity crisis, as the water runs out on a provincial scale, the blood just thickens.

A teenage girl’s head is found in a long drop without water. A trans womxn is stabbed on her way to the toilet. A street is lined with the blood of a couple who dared to hold hands. These streets are a funeral procession for womxn.

Such is the tragedy of irony. Such is a Blood Labyrinth. 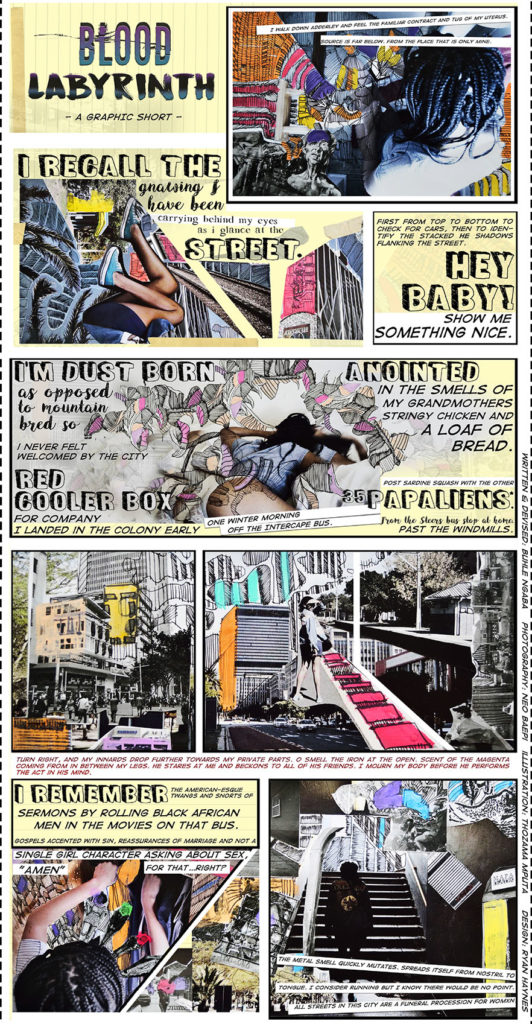 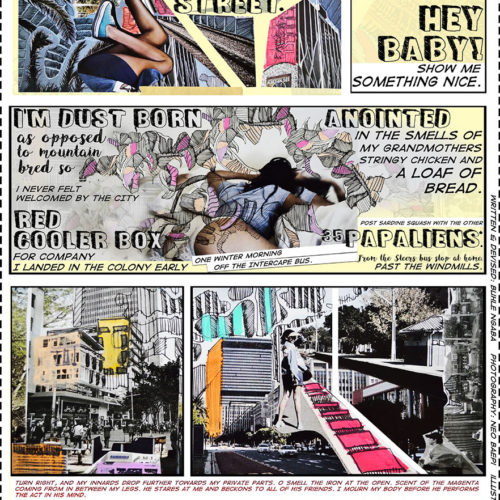 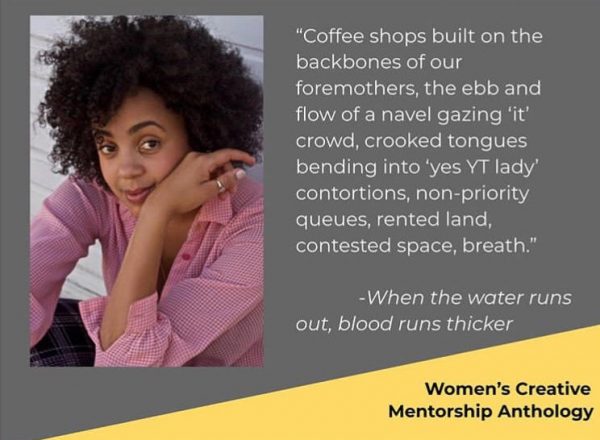 In 2019, collaborating with the Bureau of Educational and Cultural Affairs, the International Writing Program launched the Women’s Creative Mentorship Project (WCM). This project focuses on mentorship between young, emerging female writers, and female IWP Fall residency alumni. During the conference, mentees worked with assigned mentors and IWP staff to develop personalized plans that provided structure for the distance portion of the project, ending in September 2019. An anthology of WCM creative writing has been published by the IWP, and can be read here: 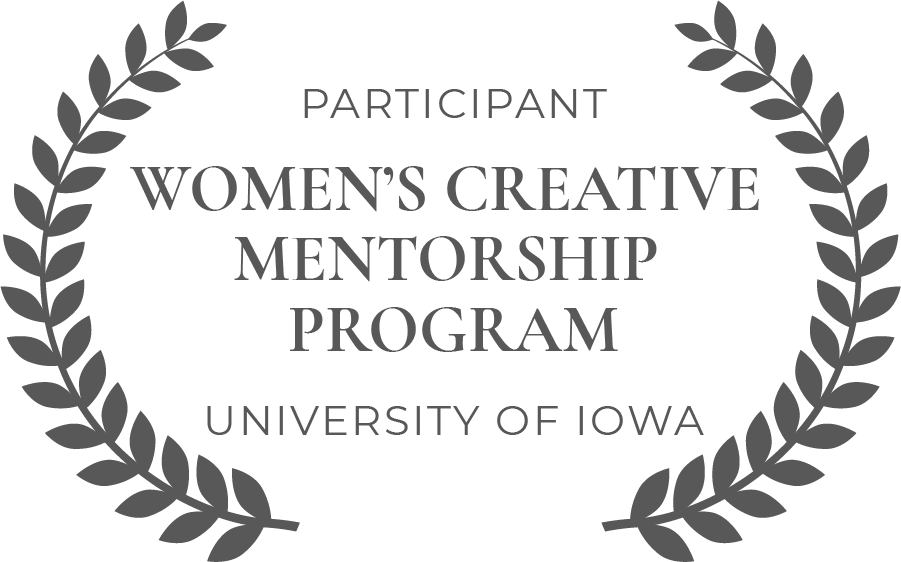